For Iris Wynne, nothing beats the comfort of her Northam family home and with Juniper’s support she’s been able to continue living there for the more than 70 years.

Born and raised in Northam, Iris is Juniper’s longest running Home Care client, having received support from the Home and Community Care team for the past 12 years.

The support has afforded the 93-year-old the opportunity to live independently in the home she bought with her late husband Keith in the 1950s.

Described by her daughter Irene as a ‘fiercely independent woman’, Iris is determined to continue living at home for as long as she can.

“She’s adamant she’s not going to a nursing home, so Juniper has really helped her keep her independence and continue living at home,” Irene said.

“When we were living in Perth, we trusted that she was being looked after.” 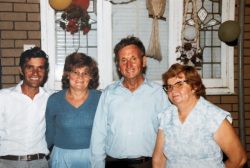 Iris (far left) next to late husband Keith and her two children including daughter Irene.

Iris currently receives level 4 support with her Home Care Package, which includes twice-daily welfare checks, lunch and shopping outings, cleaning around the home and assistance going to and from appointments.

Among the team to provide regular support to Iris is support worker Susan O’Neill, who has been visiting Iris four days a week for the past nine-and-a-half years.

Over the years, Susan has grown to know Iris well, so much so that she makes sure to take her on regular outings to the nearby river to see the local swans, which is one of her favourite pastimes. 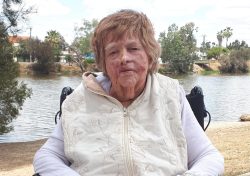 Iris loves watching the swans at the local river.

“We drive around the river because she loves the swans,” Susan said.

“While her vision isn’t great these days, she knows that they’re there.

“I know how much she loves being near the river, because she used to go for walks around there all the time before she was in her wheelchair.

“I aim to take her there at least twice a week after we’ve gone out for lunch. She really loves it.”

While Iris now has limited mobility, she is still able to do simple tasks around the home such as her weekly washing. 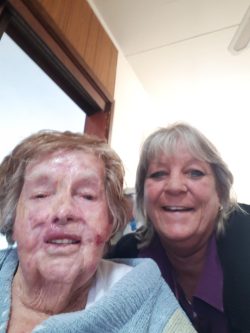 Susan has been blown away by Iris’ determination to stay independent in her own home.

“She’s still independent, she does her own washing and she hangs it on the clothes airer,” she said.

“She wants to try to keep doing as much things as she can and we want her to continue doing those things to retain her independence.” 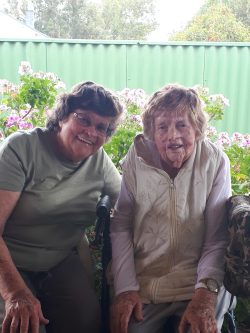 Iris (left) with her daughter Irene.

Daughter Irene said support workers like Susan have been a ‘god send’ for her mum.

“The girls at Juniper have been wonderful,” Irene said.

“They’ve helped her so much and it’s because of them that she’s been able to stay at home as long as she has. They are also great company for Mum, so it’s also the social aspect and getting out in the community that Juniper has provided her as well.” 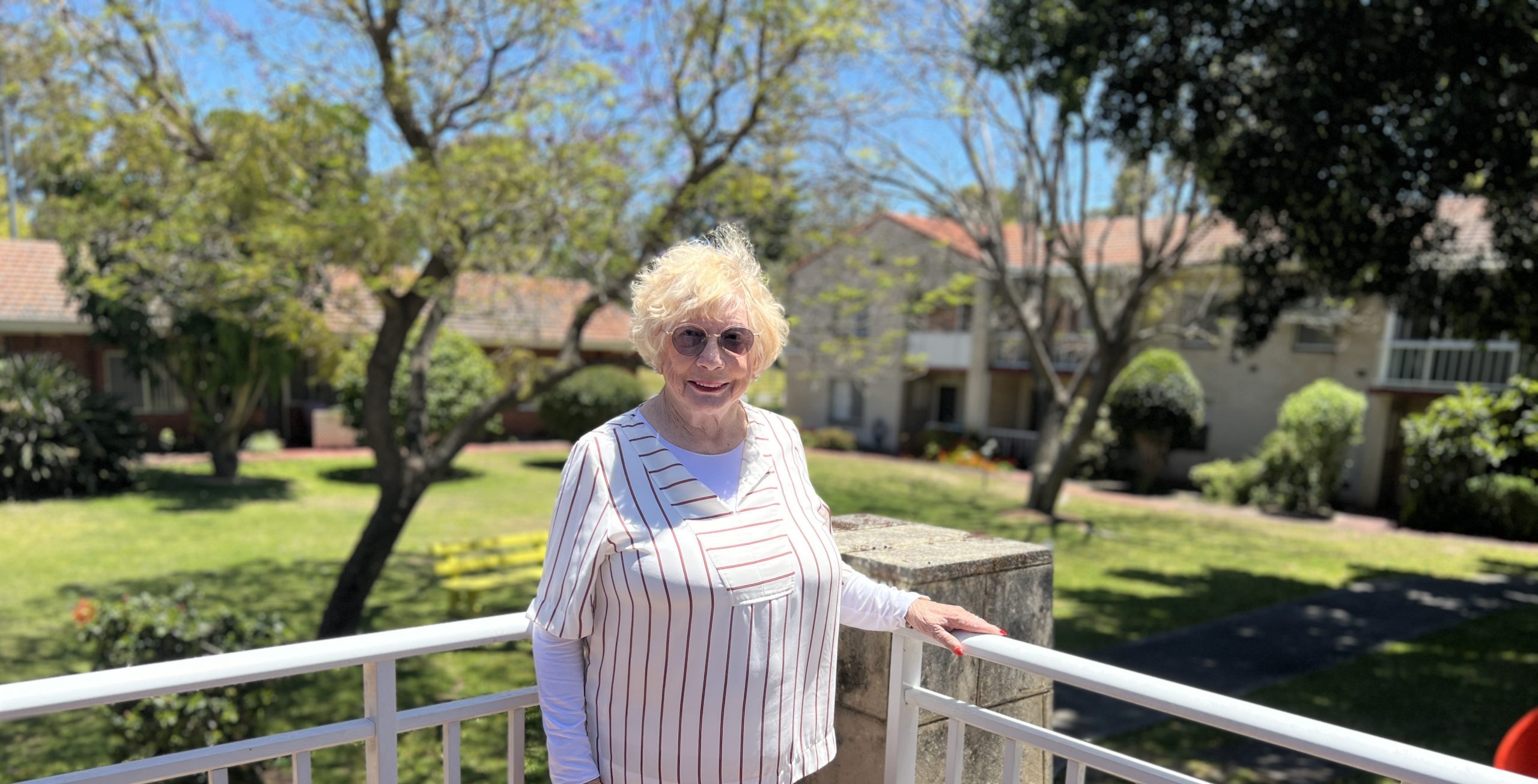 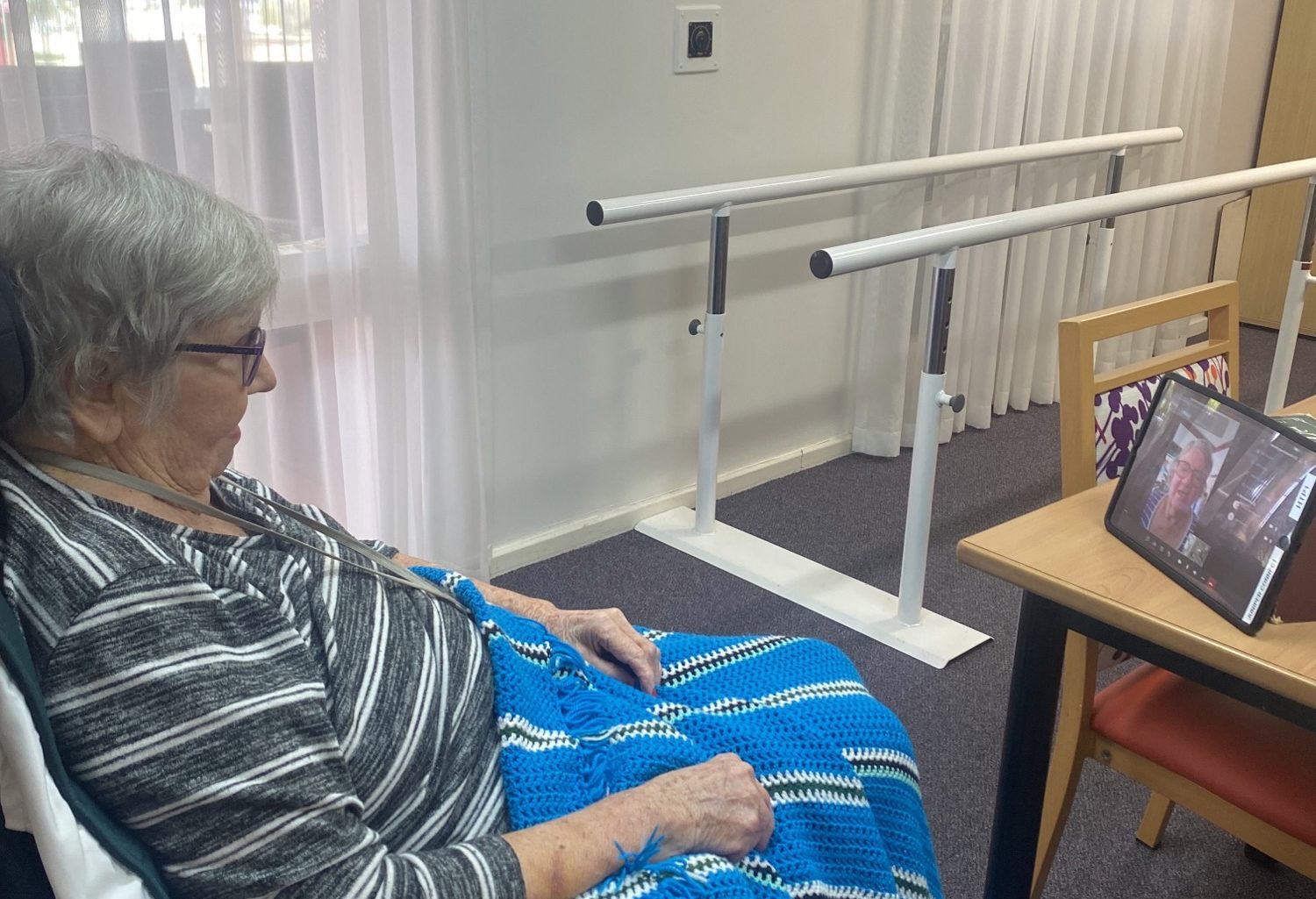 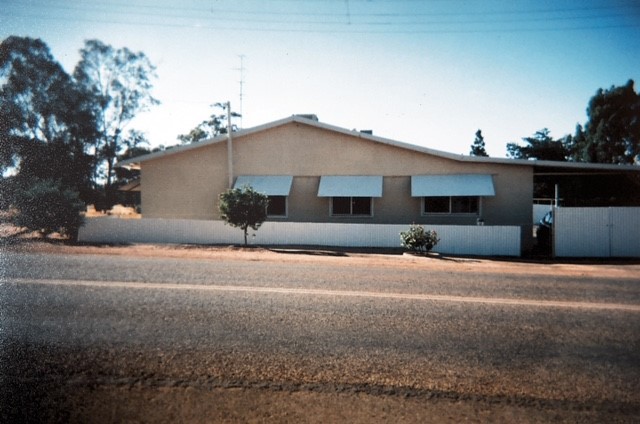 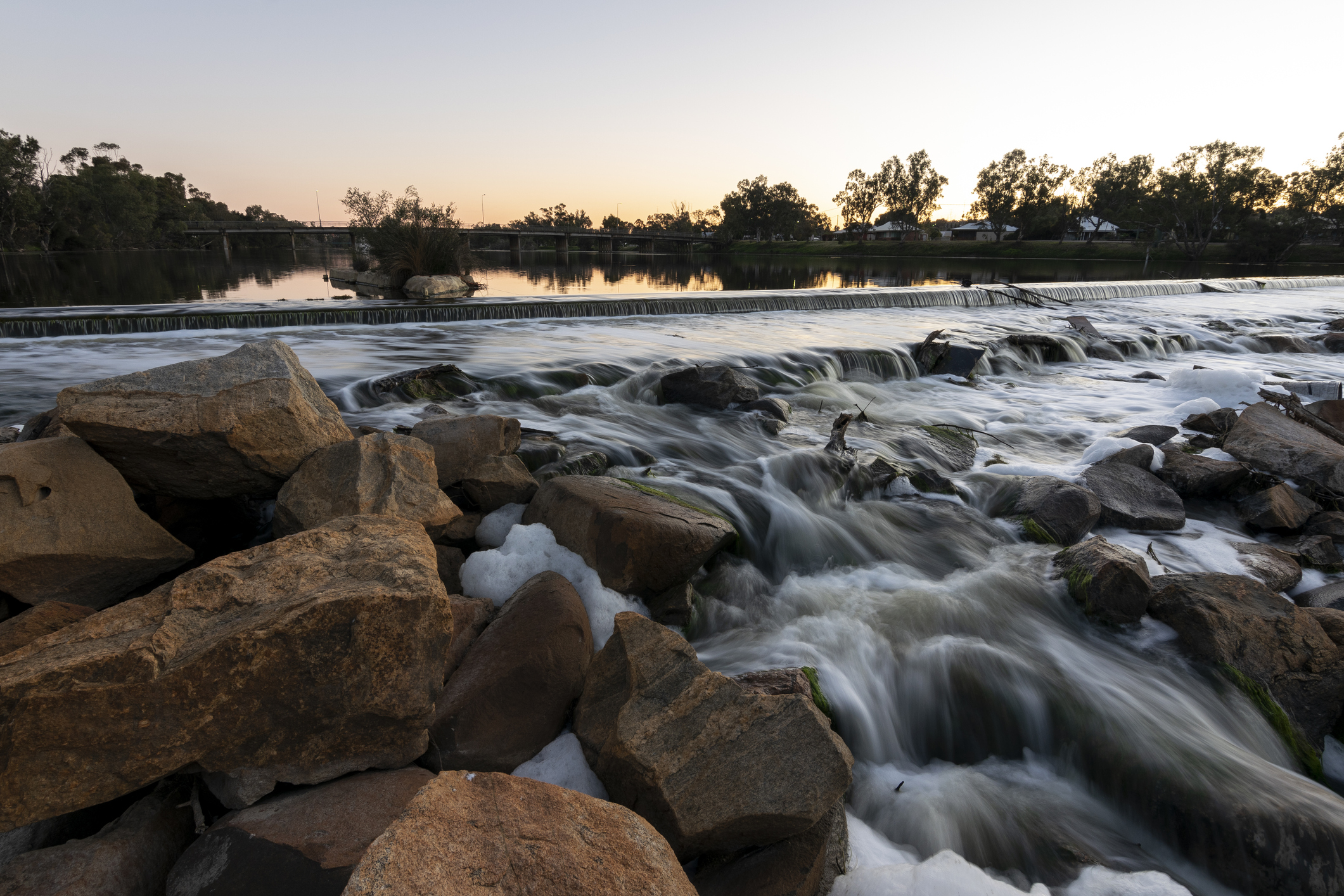 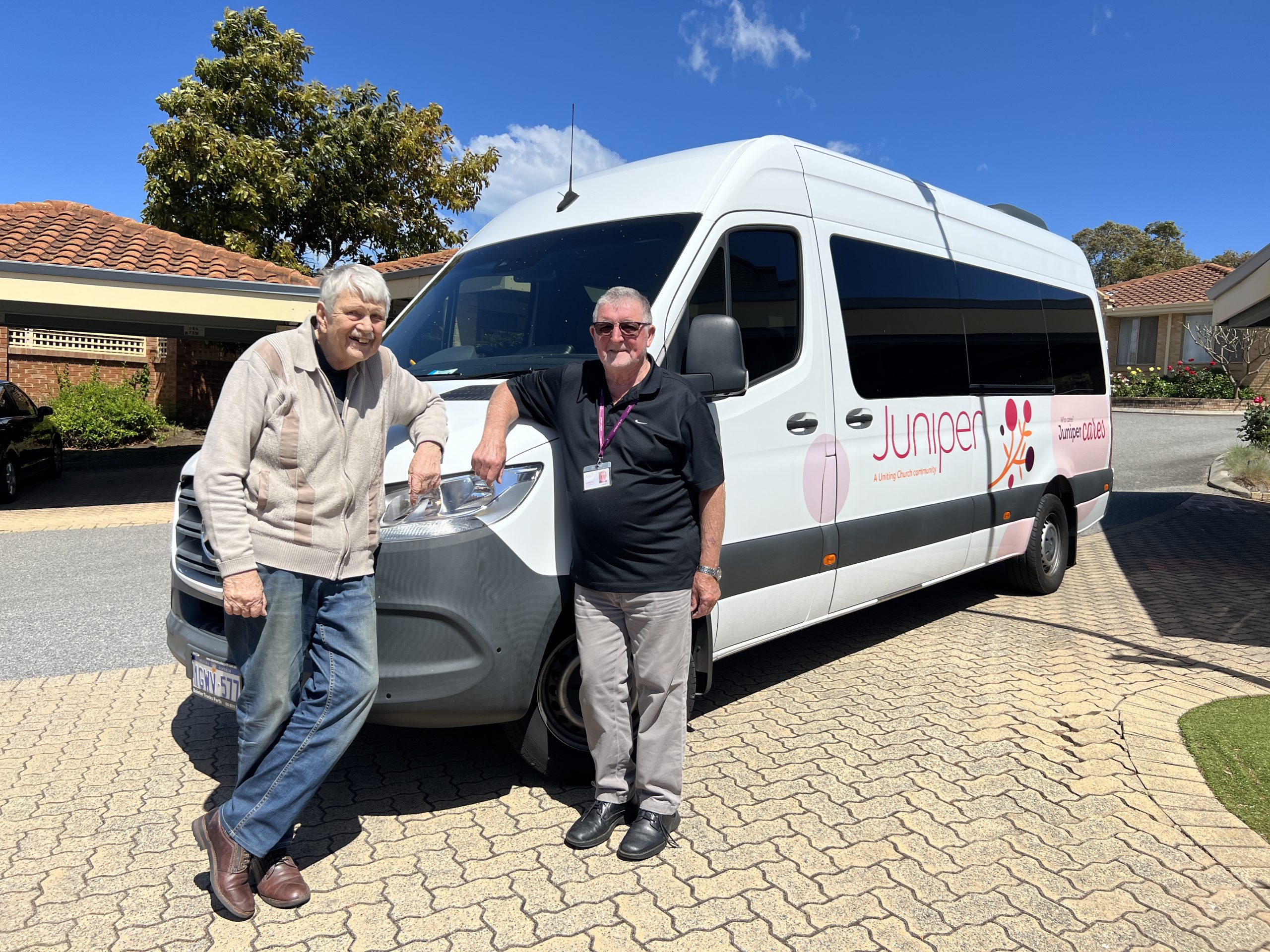 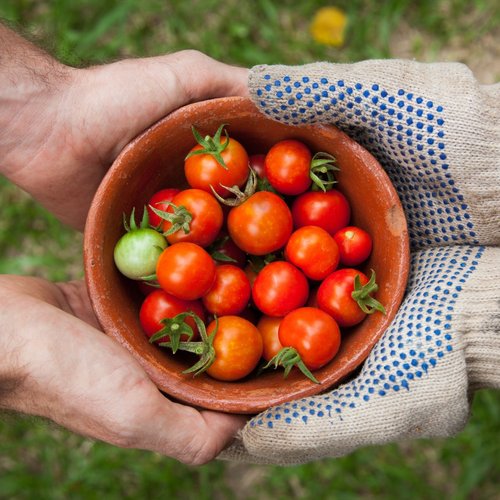