After providing around-the-clock care for her late grandmother, stepping into her first aged care role in Kununurra was a natural progression for Nakita.

Born and raised in Laos, Nakita moved to Australia with her mother four years ago.

Originally settling in Cairns, Queensland, Nakita and her mother relocated to the Kimberley where she came across an opportunity to join the Home and Community Care Team as a support worker at Juniper Kununurra Day Centre.

Encouraged by her mother to apply, Nakita took a chance and applied for the role, which she was offered soon after.

With support, guidance and training from her managers and colleagues, Nakita hit the ground running and quickly adapted to life in Kununurra.

“It just makes me feel good helping people, it’s what I like to do,” she said.

“I really enjoy working with the clients. I now call some of them Aunty, and they think of me like a daughter.” 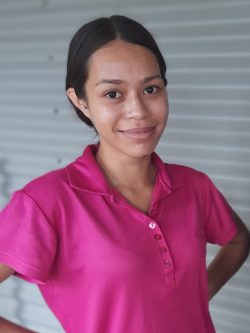 Working alongside a variety of clients from all walks of life has taught Nakita, pictured above, a lot about local Aboriginal culture in the Kimberley and has also brought her out of her shell.

“Before this, I didn’t really talk to people, I was shy,” she said.

“But now I feel like now I’ve got so much energy to talk to people and it makes me learn a lot about the Aboriginal culture.”

At 18, Nakita has been described by her colleagues as wise beyond her years and has already proved herself as a dedicated worker.

“She’s focused, she’s switched on and she’s motivated. She started less than two months ago and she’s picked things up really quickly. She’s a great asset to the Kimberley team.”

Juniper Home Care are looking for kind and caring people to support older people in Wyndham and Kununurra. To learn more, give Team Leader Kirsti Brandis a call on 08 9169 4602. 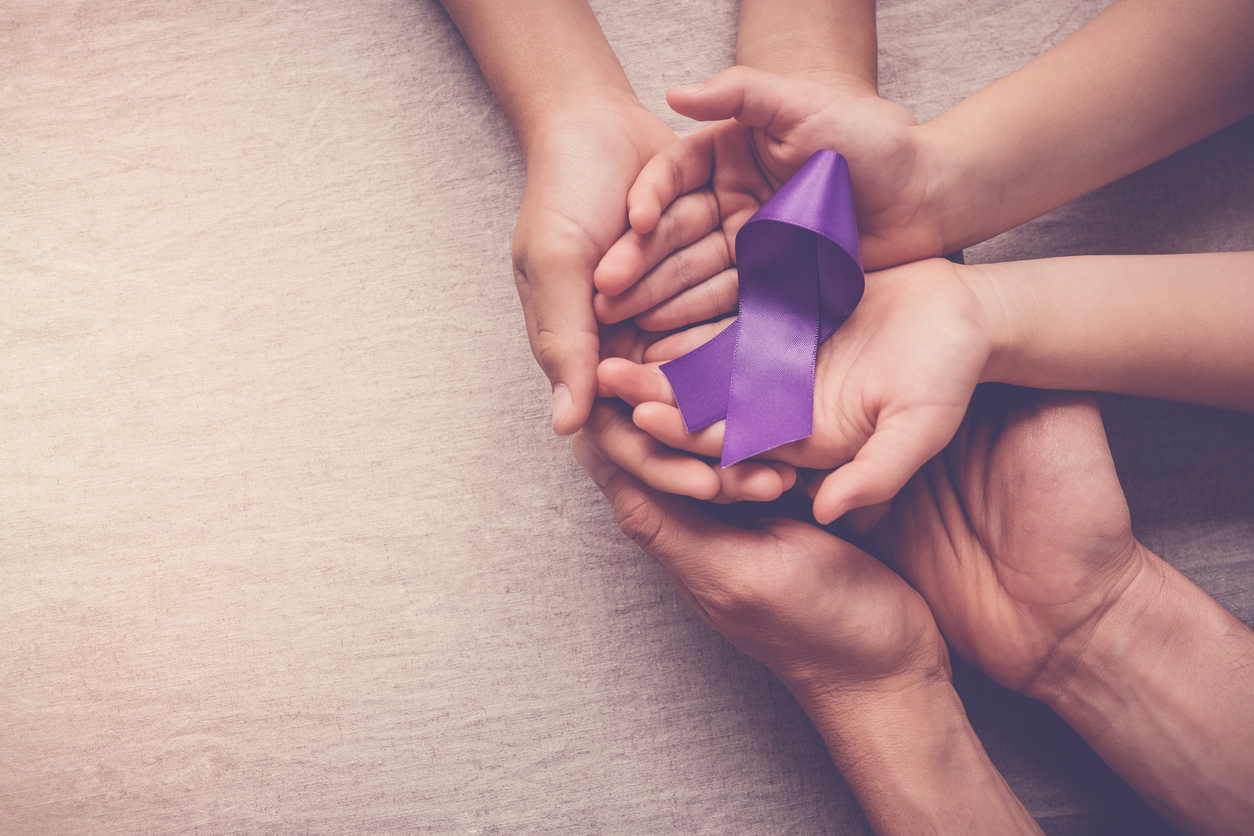 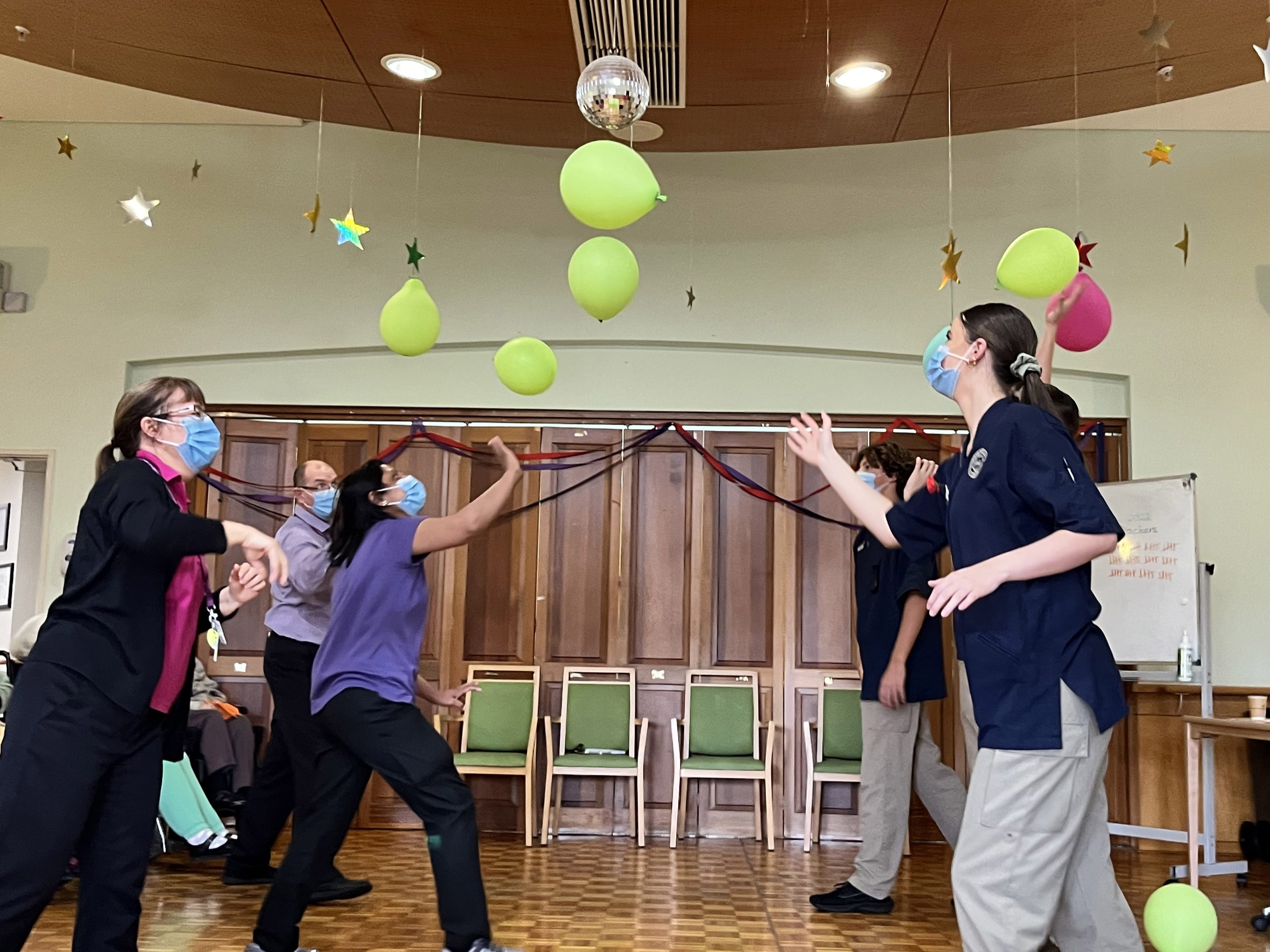 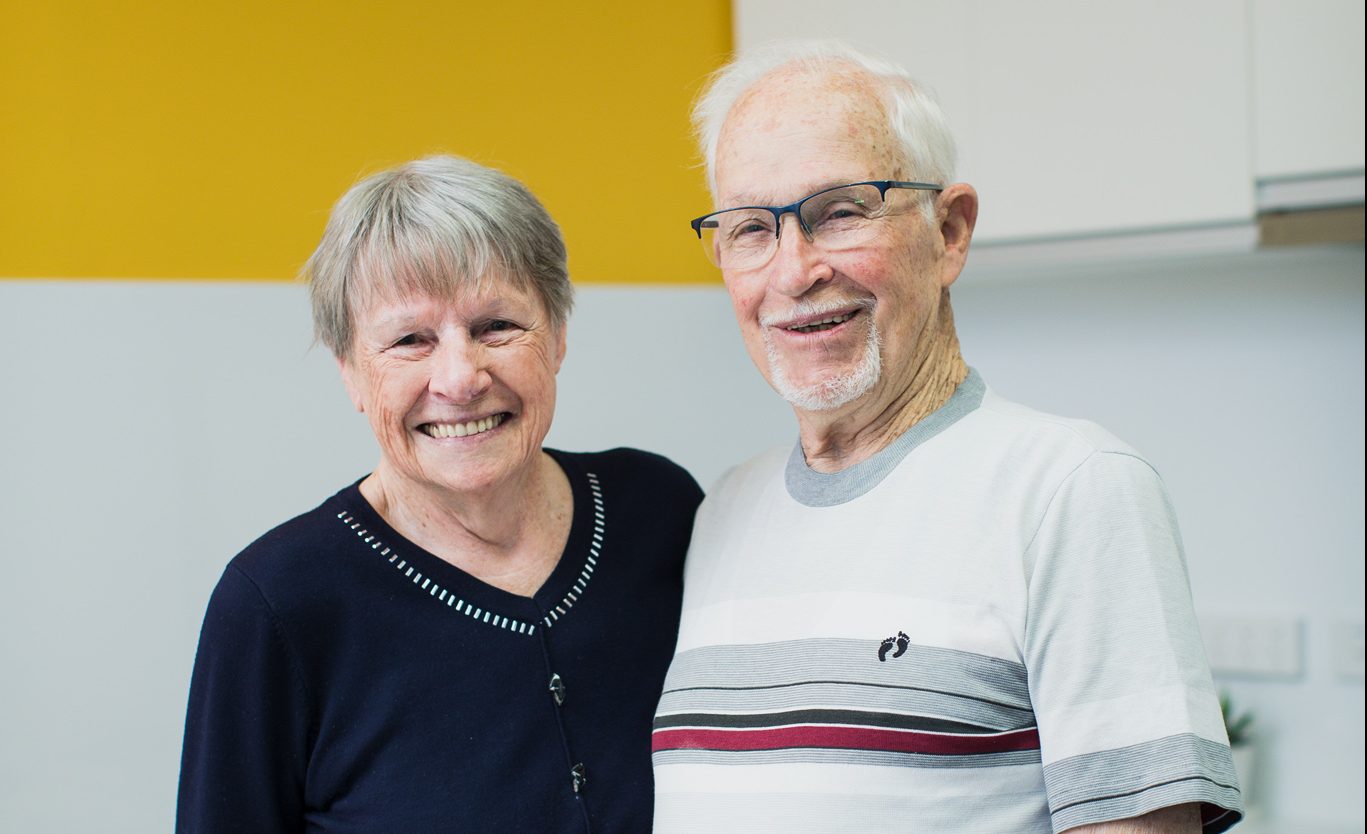 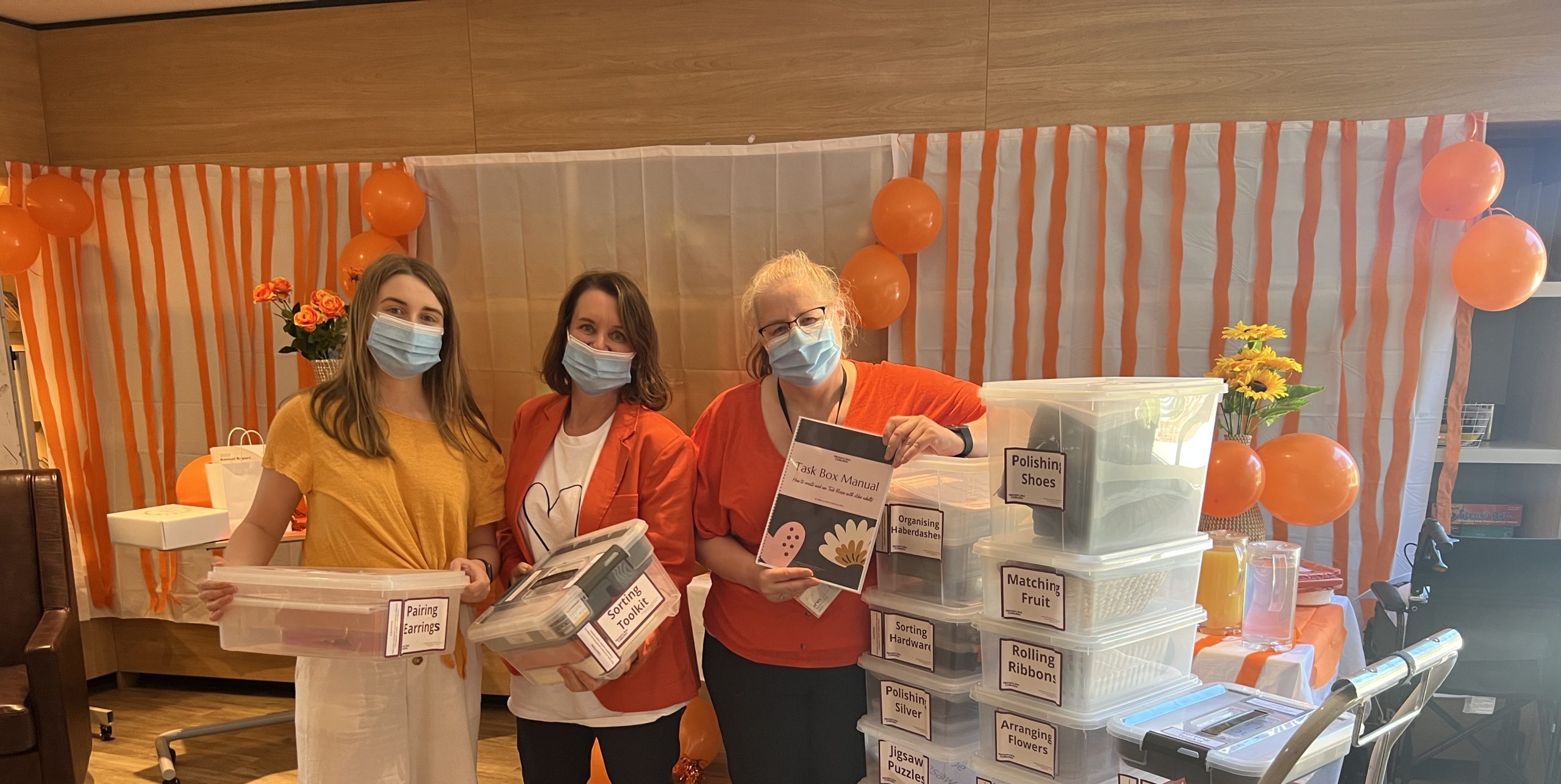 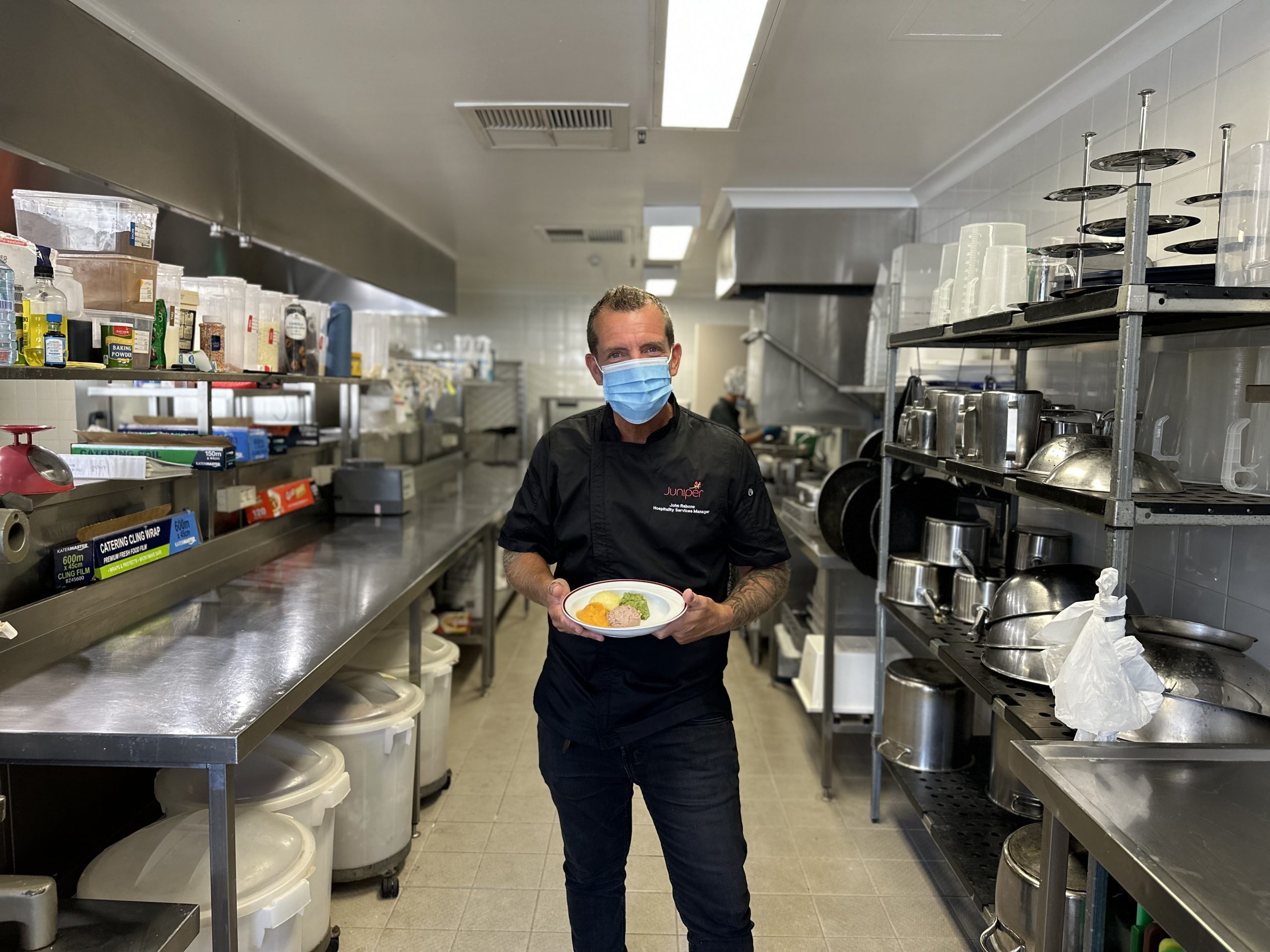